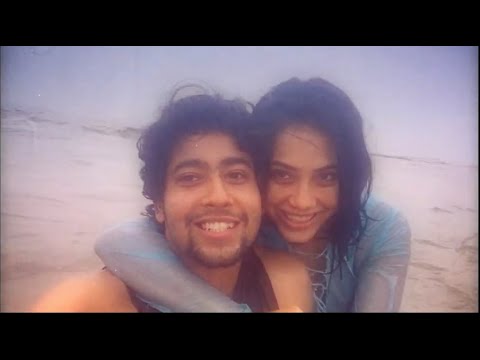 The film aims to weave a poignant narrative about a couple which was deeply in love once, but now struggles with distance, indifference and apathy in their relationship. It does a notable job of bringing out this contrast by using a black and white palette juxtaposed against the colourful one of the happier times. It further attempts an engagement with the notions of fidelity and whether cheating can be reduced to the category of only a sexual act.

The story is successful in conveying what it had set out to simply because it does not try to be anything it's not. It is simple and honest in the manner in which it shares its story. This is further supplemented by a convincing chemistry of its characters. The story and its execution progresses at an organic pace, and before you know it, colours have trickled again into a monochrome palette.