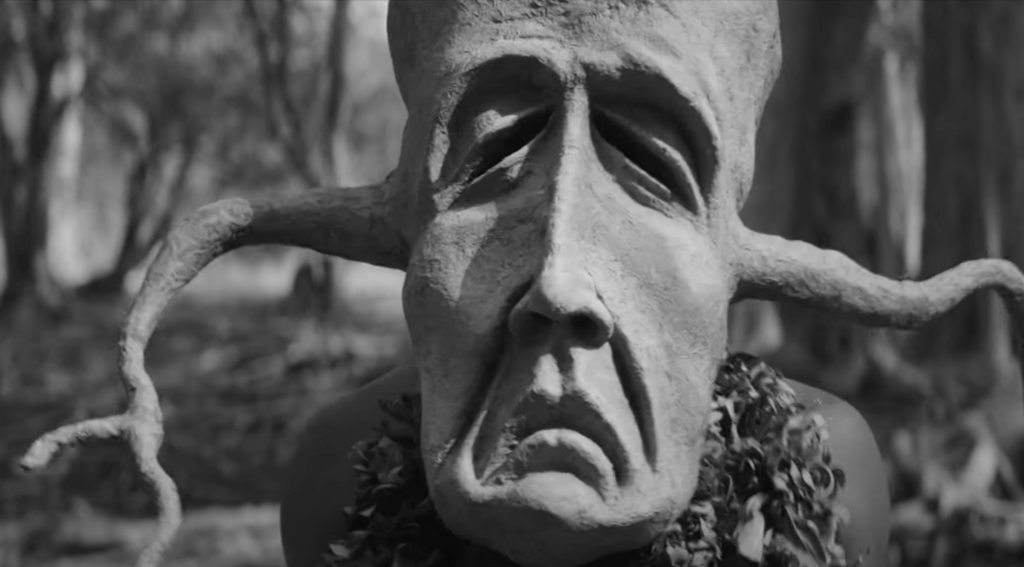 The Story of Kaveri

By Reforest India with 7.3

As humans continue in their rampage against the environment, here's a short film that makes you pause and reflect. The Story of Kaveri by Reforest India movingly depicts the journey of a slowly dying Kaveri.

With an absorbing voiceover in Kannada, it draws attention to the adverse effects of deforestation on Indian rivers. Invoking the myth of Kaveri's birth, when Shiva granted a boon to sage Kavera, the narrative depicts how far the river has come from what it used to be. Kaveri now implores humans to save her from a fate of oblivion and themselves from drought and famine.
Read Less