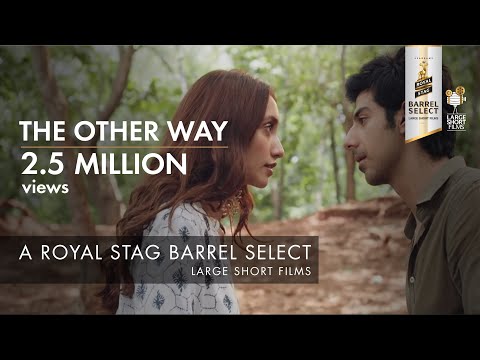 This film by Imtiaz Ali is yet another attempt to steal a glance at the unconventional aspects of romantic relationships, much like most of his previous work. Complete with a love triangle and a non-linear chronology, the film also attempts a comment on freedom.

It delineates two characters, each with struggles of their own - a bride-to-be getting cold-feet and a young man headed towards his coming of age moment. But will they find what they are looking for or will the crippling fear of losing themselves stand in the way? Another product by Imtiaz Ali which deserves a mention for its intentions and idea, but not so much for its execution.
Read Less