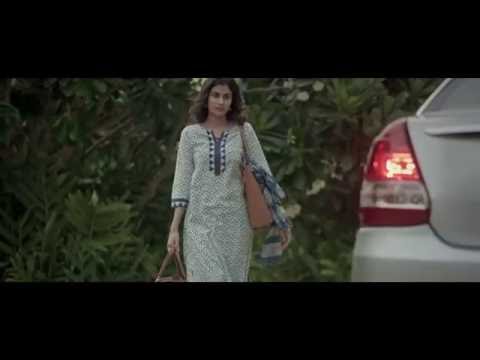 By Shamik Sengupta with 7

It's alright for a woman to switch careers and cities to keep up with her husband's job. But can the same be expected of the husband? Can we envision a society where a woman's career is as important as the man's?

This short film, made as part of Myntra's Bold is Beautiful campaign, raises the same questions. The Move is a lovely short film because it successfully conveys the message without creating a binary between relationships and career. It's not an either/or situation. A person can respect and want both, which is why the protagonist had supported her husband during a similar situation in their past. However, now when it's time for him to do the same, will he do it? Either way, the short film leaves us with a strong, level-headed protagonist who knows what she wants and will fight till the end to achieve it.