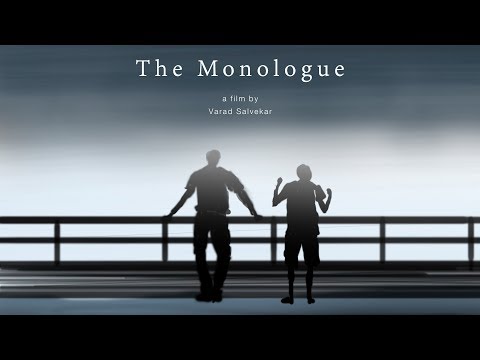 Stories don't always have to be unique to be successful. Sometimes all that they need is honesty in the manner in which they are communicated to the audience. The Monologue is one such example, a slice of life drama about a single father's struggle to take care of his autistic son while grappling with the grief and loneliness of losing his wife.

The narrative is subtle and quiet, and conveys much in its calm, nuanced manner. As the protagonist takes refuge in flights of fantasy to cope with his loss, two parallel stories are introduced to the viewer - one in which his son is his confidant and friend, sharing the burden he carries on his shoulders. In the other, he is the sole guardian and parent taking care of his son. The film works on several levels, allowing it to be a moving portrayal of a widower, who despite everything, has to keep moving forward, one foot in front of the other.
Read Less