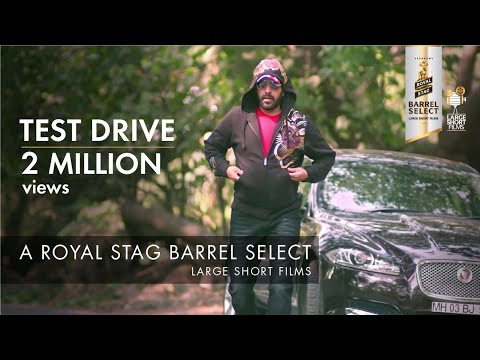 By Sameer Chand with 6.8

The film is about the struggles of an actor who has been trying to achieve fame and success for over a decade. However, with no such reward in sight, despite all his hard work and efforts, his domestic life is crumbling. Once a marriage of love, elopement and perhaps excitement, the household is now afflicted with poverty and the misery.

Matters come to a head after a humiliating interaction with an arrogant director and his team. Things unravel one after another, leading the protagonist to respond in a way that will leave the viewer surprised, at the least. The film does not exhibit extraordinary camerawork or storytelling, but is taken several notches higher by Ashutosh Rana's skilled performance.
Read Less