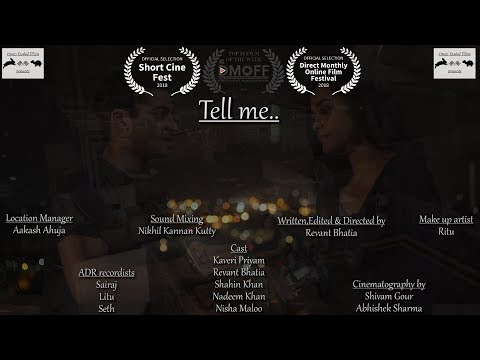 By Revant Bhatia with 6.8

It's hard to condense everything that can be said about this short film within a few lines. Either way, here's an attempt.

First the highs - the film is well intentioned, has decent acting and writing, and attempts a conversation on several aspects of mental health - from bullying to suicide. On paper, these are all the ingredients that are required for a good film, yet, it falls short in its execution and ends with a sense of predictability. Though the visuals and framing deserve full points for the effort and experimentation, they still fail to secure sophistication and seamlessness.
Read Less