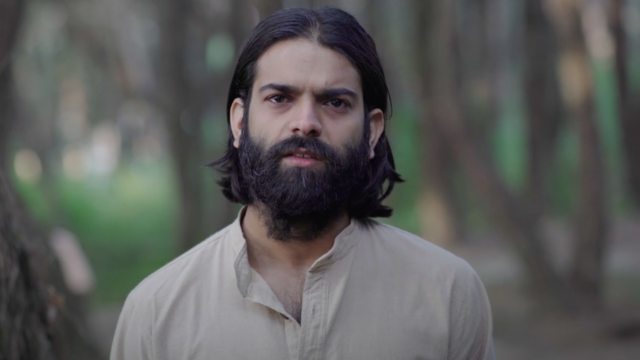 The short film is an intense philosophical engagement with several ideas that include, but are not confined to, love, relationships, the pursuit and attainment of truth and what it means to move from one stage to another, trying to make sense of all of them. The narrative further converses with rationality, eternal (love, for instance) and subjective (greed, jealousy, desire) truths, time and all of their linked thoughts and notions as the protagonist interacts with different characters. Sometimes they are reminiscent of perhaps a past lover or friend, sometimes a paternal figure.

The subsequent result is not intended for light watching, but demands of the viewer their full attention, and presence of all mental faculties. The actors and their dedicated performance remains a notable aspect of the final result.
Read Less