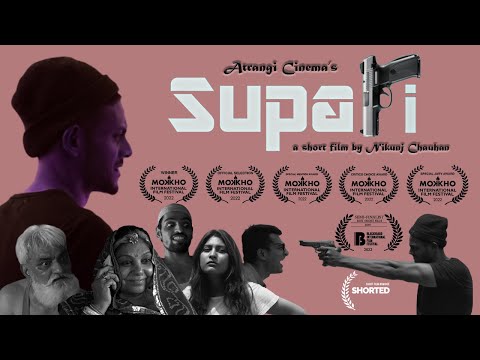 By Nikunj Chauhan with 6.4

'Supari' endeavors to be a fun, entertaining ride that does not take itself too seriously. It is the story of Raghu, an assassin who kills people for money. Raghu is not only deeply devoted to his mother, but is also preparing for his marriage with his girlfriend, Richa. The latter is seemingly quite tired of her lover's devotion to his parent, but now things are about to take a positive turn for them as Raghu is planning to introduce her to his mother, before carrying out one final job.

In the process of finishing the said job, events unravel in quick succession, completely altering the course of the narrative. The tone of frivolity is maintained throughout, as the fates of the characters go for a complete spin. When it is all said and done, who will be the last one standing?
Read Less