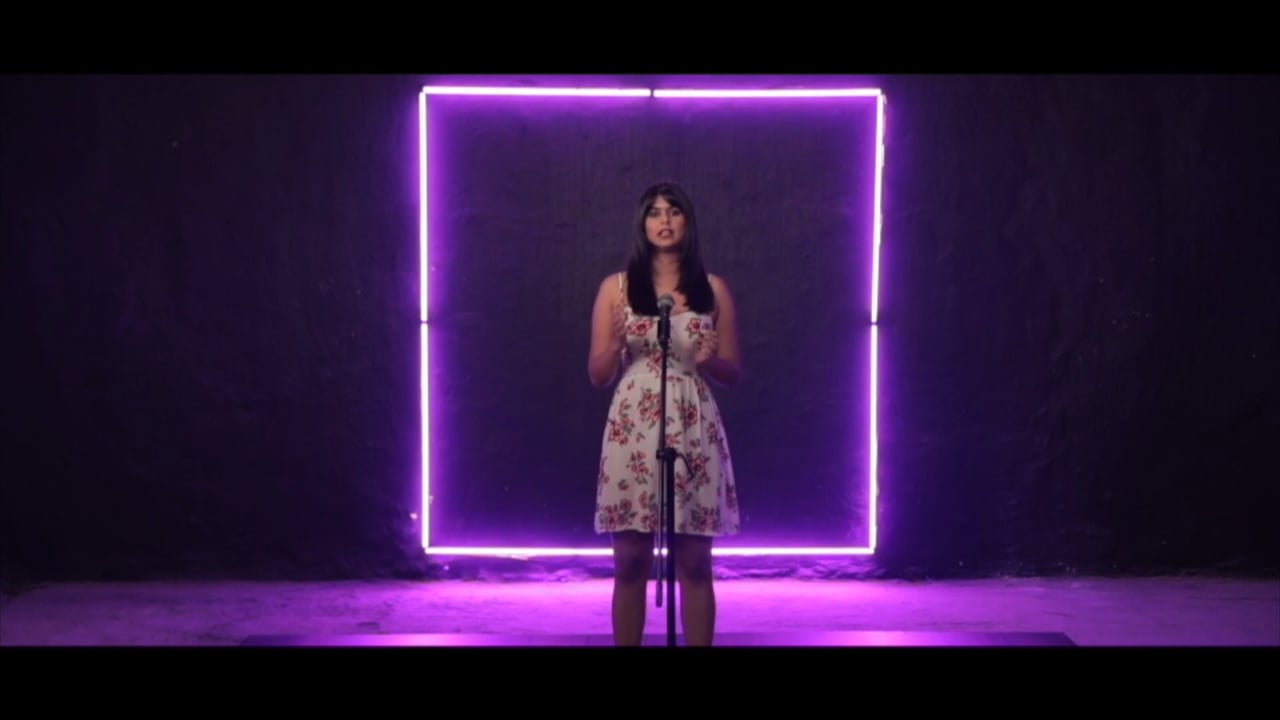 Employing poetry as an indispensable pillar of its narrative, the film engages with the disturbing issue of abusive relationships. As a poet performs her lines, the words are interweaved with the account of a real life emotional and domestic abuse survivor - a woman who had followed a man into a love marriage only to realise the folly of it all.

Speak Up uses poetry and the story of its other protagonist that is developing efficiently to raise important questions about women's location in society, in particular, and the struggles of anyone who might find themselves trapped in a toxic, dysfunctional relationship, in general. However, despite the powerful stories it brings to the fore, along with notable visual skill, the conclusion of the film deprives the viewer of a gradual and organic closure.
Read Less