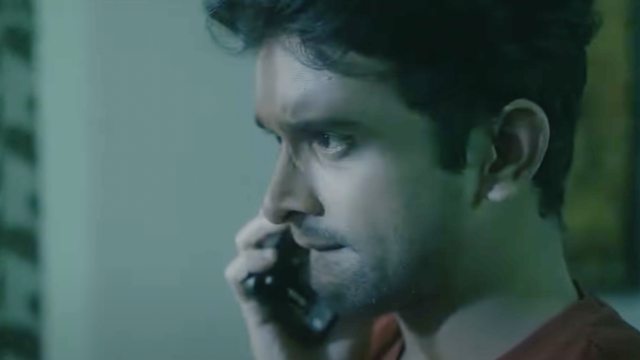 By Jitendra Parmar with 6.6

The film does a notable job of building and creating suspense, making it its most significant strength. A man is sitting by himself when he gets a very strange phone call. A woman called Shaily threatens to kill herself because her boyfriend, Jatin, who happens to be friends with the man before us, is cheating on her.

The narrative deliberately leads our expectations in a specific direction, only to foil them soon enough. The aforementioned suspense remains a constant throughout. As for Shaily, and the fate of the said disloyal boyfriend, a separate set of events await which will be revealed only when things have completely devovled into chaos.
Read Less