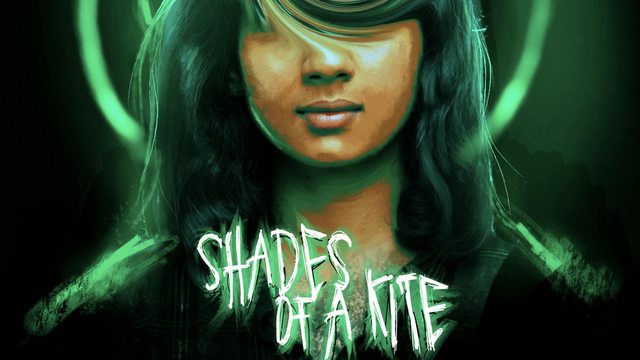 Shades of a Kite

By Mohamed Sohal with 7.5

soty finalist
Shades of a Kite brings to the screen a powerful narrative about a haunted house and the manner in which it comes to threaten the safety of a family that has recently moved there. Anna, a single mother, shifts to a house in a new city with her three-year-old daughter who also happens to be a mute. The film unfolds to reveal a sense of deep disconcertment which is achieved with dimly lit visuals marked by their deliberate instability to disorient the viewer. The handheld shots when combined with the greys on screen produce an unease, and the invocation of this very sentiment allows the film to be successful in its endeavour to be a horror story.

In terms of thought, the plot draws attention to differing ideas that conform to science and spirituality, the question of the supernatural in the logical world of mental health experts. All of this is further enhanced by beautiful animation that add a new dimension to the story. When coupled with notable graphics and convincing performances, the film indeed becomes a successful product as well as an enjoyable viewing experience for all horror aficionados.
Read Less