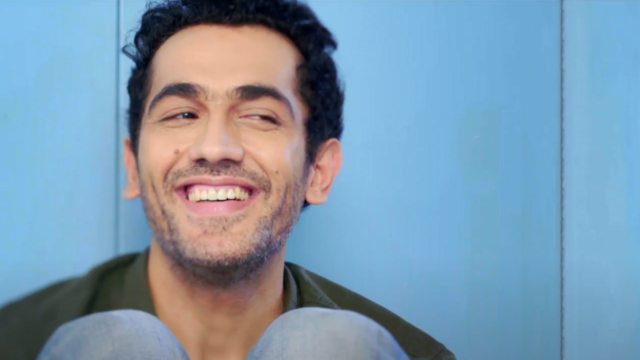 By Swagata Naik with 6.7

The narrative is a conversation between a man and the many changing faces of another character called Seher. As the conversations continue to progress, the complexities of the protagonist's life, in direct contrast with the bright, cheery smile on his face, are revealed to the viewer. There is further the desire to explore the territory of symbolism and metaphors to portray his reality in a notable manner.

From flower petals to specific shades of pink, from sunlit windows to the same corner of a cafe where we always find the protagonist and his forever changing companions, the narrative evokes them all to embellish the story. Along the course of the plot, he also mentions Attention Deficit Hyperactivity Disorder (ADHD), and some of the changes in the people before him begin to make sense. Despite his beguiling smile, you're allowed a glimpse of his several struggles, the most notable being the yearning for another person.

Consequently, the film becomes a conversation with mental health, loneliness, love, relationships, even patience and the desire to not give up on someone. The cheerful face before you is located at the heart of this narrative, as it progresses from one aspect of his life to another, all the while demanding the viewer to dedicate themselves fully to the entire trajectory of this movement.
Read Less