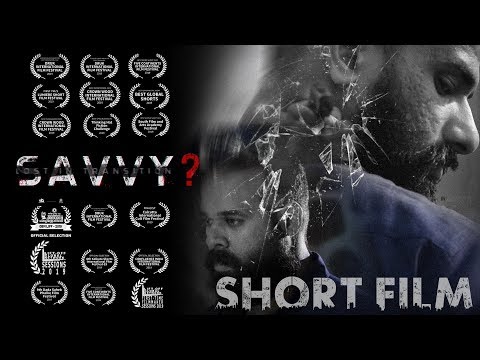 The short film exhibits some very beautiful and creatively executed visual transitions to tell the story of its protagonist, Savio, an assassin. As he prepares to head out for another day of work, planning his next murder, something unexpected awaits him.

The visuals are constituted with several symbols and imagery linked to life, death and a search for the meaning of existence. They are plotted against a philosophical exploration of Dalai Lama's The Tibetan Book of the Dead. The book also comes to serve as the inspiration for much of the treatment of the story that plays out before the viewer. However, in a bid to experiment with its unpredictable and unique cinematography, the plot ends up becoming dense and vague. The film would have had more to gain if the narrative was a little less impenetrable.
Read Less