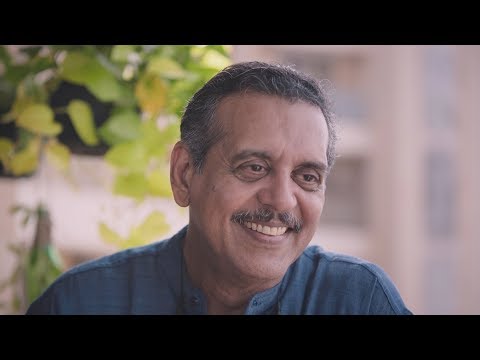 By Priyank Bengali with 6.5

While the Indian legal system fails to decriminalise marital rape, or sexual abuse of any kind within matrimony, it is a prevalent, ugly reality of the world. Sardard makes an effort to contribute to the dialogue around the same issue, and thereby has its heart in the right place.

The story is of a conversation between a father and his son ahead of the latter's imminent wedding. The premise of the film is well-intentioned, yet the narrative does not make efficient use of visuals, and under-utilises a skilled actor like Shishir Sharma. It catches the viewer by surprise, but does not fully provide them with a sense of completion at the end of it all. However, on the whole, the film deserves brownie points for its endeavour to engage with the topic of sexual abuse in a domestic setup.
Read Less