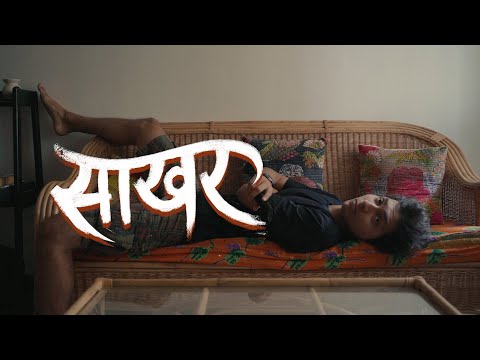 Saakhar is a heartwarming portrayal of a mother-son relationship. With its interesting use of camera and light, the film attempts to take the viewer into the life of Atharva, a school-boy preparing for an exam the following day.

His mother is a single mother who juggles her professional, domestic and maternal duties. Her convincing character owes much to the subtleties added to her delineation a less attentive filmmaker might have missed. Saakhar, or sugar in Marathi, comes to then perhaps stand for a certain sweetness (or the lack of it) associated with a mother's relationship with her son during different aspects of the same situation.
Read Less