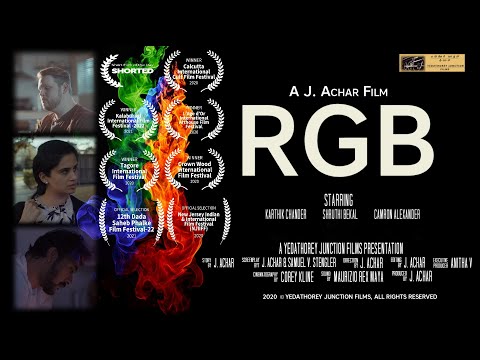 The film opens on a promising note, one that immediately sets an intriguing premise in place. A worried woman is trailing a car, soon followed by a phone call she makes to an undisclosed recipient. Once the story has the viewer's attention, it allows itself to follow a non-linear trajectory, taking the viewer a little back in time to give them a glimpse of an average household of a married couple and their young son.

The strongest aspect of the film is its storytelling which takes its time revealing its core intentions to the audience. By invoking the several complexities of marriage, it further offers a significant comment about sexuality and desire between two people and how it often comes to be forced into strict categories and boxes of the normative.

Further, the film is well-intentioned and puts forth a strong attempt to talk about a relevant concern. While at first glance it is about fidelity and relationships, there is a deeper, much-needed comment waiting beyond the initial impression made by the narrative. The ending, however, while sufficient for some viewers, might exhibit a want of a more definite closure for others.