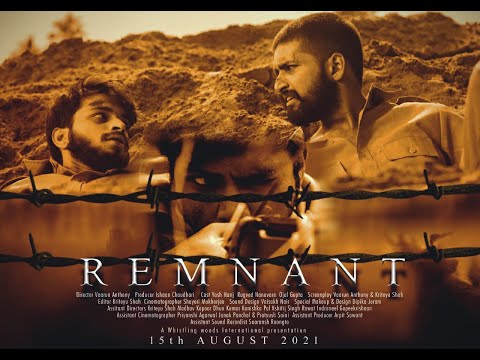 Serving on the frontline of a perilous war, two soldiers take cover on a sandy beach. At the same time, there is a sharpshooter aiming at them from a well-protected location within the bushes. One of them is severely wounded and struggles to stay conscious, the other tries to deflect the attack and shoot towards the direction of incoming fire.

As the action unfolds before the viewer, the film invokes a conversation on the blood and gore that constitute a war, but also on the friendship and camaraderie that shines through in the darkest of circumstances. The images thus offered indicate memories of better, happier times which will be yearned for all eternity. At the same time, there is the intention and endeavor to pay homage to the brave soldiers who give up their lives for the safety of others.
Read Less