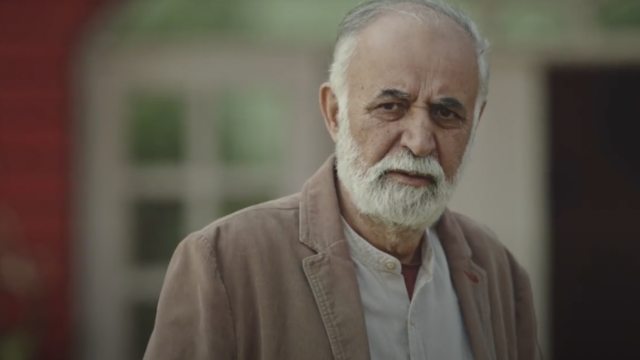 ‘Reflection of Waves’ has a significant theatrical quality to it, but one which aids the narrative more than hindering it. The storytelling, in the process, becomes the most remarkable aspect of the film, along with a strong performance of the protagonist.

The story is fairly straightforward - it is about the deep despair of a man, Alan, and how it has plagued his life for the entire sixty years of his existence. It has isolated him, made him the subject of mockery, ridicule, pity, has adversely affected his relationships, and yet, there seems to be no escape from it even after all these years and bitter experiences. The manner of portraying this is far from simple, and notably so.

By using the same physical space of a house, we are introduced to Alan's past as well as the present. Even though it would be interesting to see a future project with tighter control on visuals, within the narrative rests an unmissable comment about mental health (perhaps depression, even though it is never explicitly stated) which is communicated through the internal turmoil of the protagonist. At the end of it all, however, would it be a sense of hope and companionship at last that would welcome Alan with open arms or would it be a brutal, gory end to his life?
Read Less