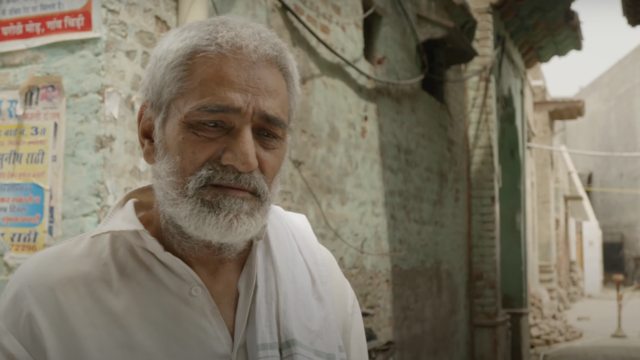 By Almost Weird Films with 7.3

soty 22 finalist
‘Reduva’ or radio is a story marked by immense visual drama that very adroitly portrays all the thematic preoccupations of the film. Ramphal cherishes a gift from long ago, presented to him on the night of his marriage - a radio. His constant companion now in old age, the gadget remains deeply embedded in his life.

Alongside this endearing equation, however, is the alcoholism of his unemployed son who only brings trouble home in the form of drunken brawls, injuries that become a financial strain on the already struggling family, and domestic abuse. The film ropes it all in with seamless visuals that are sustained with control, ensuring that every emotion is presented to the viewer lucidly.

While there may be a sense of hope in the manner Ramphal’s grandson comes to his aid and reveals an unexpected, precocious moment of tenderness, the circumstance with his son continues to deteriorate. The story that is thus presented to the viewer is meaningful and involving, allowing the film to succeed at the delineation of all its intentions.
Read Less