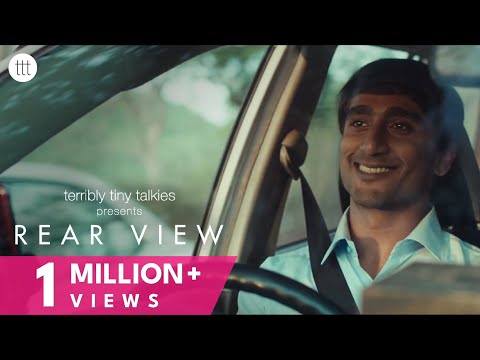 Rear View is an easy, free-flowing narrative which might initially make the viewer impatient, but give it just some more time and you’ll be rewarded. Filmmakers have tried time and again to show a conversation between strangers during a car ride in a poignant manner. While some succeed at it, others not so much. This short film definitely falls in the first category for the simple reason that it does not try hard to be anything else than what it is - a conversation between two people, confined by the start and end of a cab ride.

While a busy professional is headed to catch a flight for a work trip, his driver soon receives a call to find out that his pregnant wife just went into premature labour. The story is not a new one, even the manner in which it’s told is not unique. Yet, the innocence and the honesty of the narrative ring deep and true with the viewer, and become the greatest strength of the film in the process.
Read Less