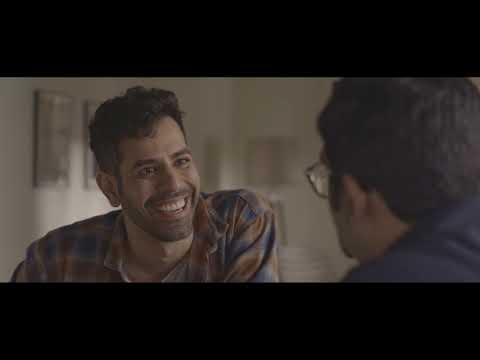 The short film weaves its narrative craftily and leaves the viewer completely unprepared for what is in store for them. It induces a sense of discomfort and unease several times, without even remotely making it clear to the viewer the reason behind it, which serves to befuddle, but also engage them deeply. The chemistry between its two characters, Sid and Arun, threatens to spill something, to let at least a little secret slip for the audience's benefit, only to disappoint them further.

The pace of the plot is maintained beautifully throughout, which when coupled with its inherent intrigue, makes Rawas a notable product. It's impossible to appreciate the comment it makes about a severe concern that plagues society and the manner in which it hides in plain sight, perhaps lurking in the most unexpected corners of our day-to-day life, without giving a spoiler. That is something the viewer would have to stumble across on their own, allowing this visual and story-telling treat (albeit disconcerting) of a film to take its time to build and shock them with its conclusion.