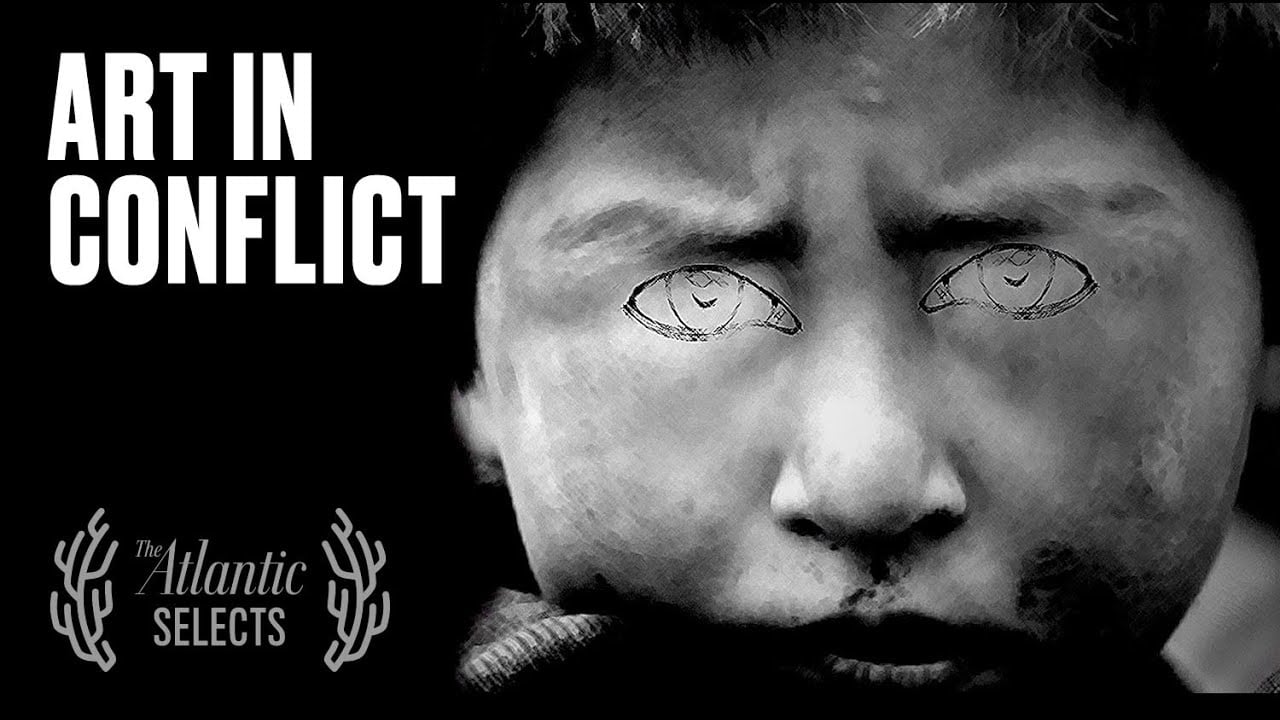 Short Film of the Month November 2021

By Mukti Krishan with 7.4

sotmsoty 21 finalist
The manner in which conflict comes to influence and mould human experience is unmistakable, and perhaps even grand in its grotesqueness. Another aspect that matches the scale of this control and power is art - perhaps the Yin to this Yang. Art in conflict-ridden areas comes to constitute the other inescapable and undeniable part of reality. The short film is an exploration and portrayal of this proposition.

The documentary locates itself in Kashmir, a geographical space that has been ravaged by militancy, consequent violence and political tussles for over three decades now. The voices it brings within its fold to amplify its message are loud and clear, unequivocal and strong in the comments they want to make. This, in turn, allows the narrative not only a lucidity of thought, a clarity of communication, but also a poignancy that touches the very core of the viewer, irrespective of the side of the conflict they locate themselves on.

Inherent to the film is another message for the optimistic viewer, one about the undeniable nature of art and the many ways in which it brings solace and comfort to many- be it in the form of a much-needed expression of grief, or a messenger for the views they want to share with society, in the form of hope that warms them amidst the stony coldness of a disturbing reality or in the clarion call it can potentially become for a revolution.

Lastly, Raqs-e-Inquilab, or Dance of Revolution, achieves its final triumph in the very specific manner and tonality it adopts to tie art and conflict together, an endeavour that has been attempted previously as well by several storytellers, filmmakers and artists, but with few results as notable as this documentary film.
Read Less