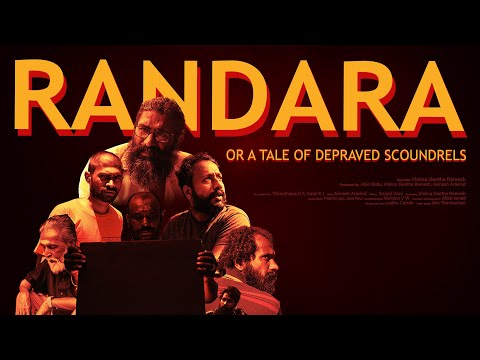 By Vishnu Geetha Ramesh with 6.8

'Randara (Or a Tale of Depraved Scoundrels)' is an eccentric, unpredictable ride that takes us into the life of four men. What starts off with a suggestion of a buddy film, complete with a sense of humor, misadventures and colorful characters, soon begins to give way to a more complex plot that is defined by theft, a struggle to survive and a threat of violence never truly leaving the narrative.

The story is weaved in a manner that holds your attention throughout, further ensuring that you are equally invested in the fate of all the four characters. Consequently, by the time the conclusion fully develops, you are unsure who to route for and who to abandon in their pursuit. Though a few errant shots make it to the final result, the film remains an entertaining watch which, without weighing itself down, brings to life storytelling and performances marked by their notable gravity.
Read Less