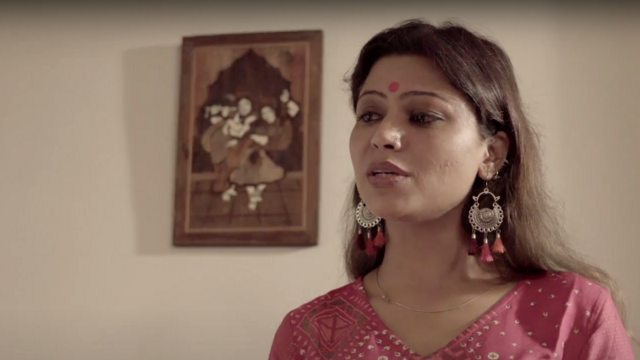 The narrative raises relevant points about fidelity in marriage, a housewife's ceaseless efforts to win over an indifferent husband who is also having an affair, and the manner in which patriarchal entitlement operates within such a situation. However, amidst it all, how is Rajveer, a third character, located?

Rohit ignores and avoids every effort Neha makes to get close to him, and yet, the moment she shows the first sign of being happy without him, the situation piques a different kind of interest in him. As he attempts to unravel the truth to get to the bottom of the love affair he thinks Neha is having behind his back, an unexpected development awaits both him and the viewer.
Read Less