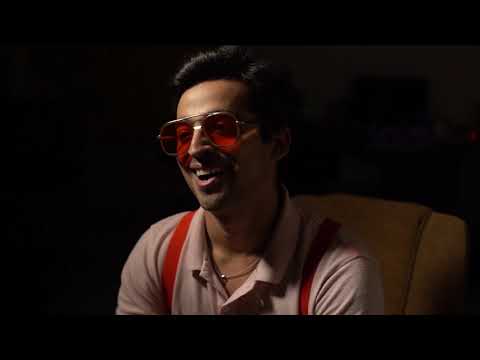 By Open Ended Films with 6.6

‘Q-pid’ is a fun, effervescent conversation around a specific thing which can be a need as well as an addiction. Thus, it has the potential to be both empowering and toxic. The narrative ensures that the metaphors it employs do not let the viewer in on the object it truly discusses right until the very end, offering an entertaining turn of events in the process. A man and a woman meet in a shadowy room for a seemingly seedy deal. As the peddler arrives to deliver his goods, would it be what you expect them to be?

The film is marked by notable camerawork and deliberate visuals that enhance it. Despite being constituted by limited means, it earns points for the dedication and sincerity with which the project is handled, along with the performance and the chemistry of its two actors who portray the undercurrents that define their relationship with ease.
Read Less