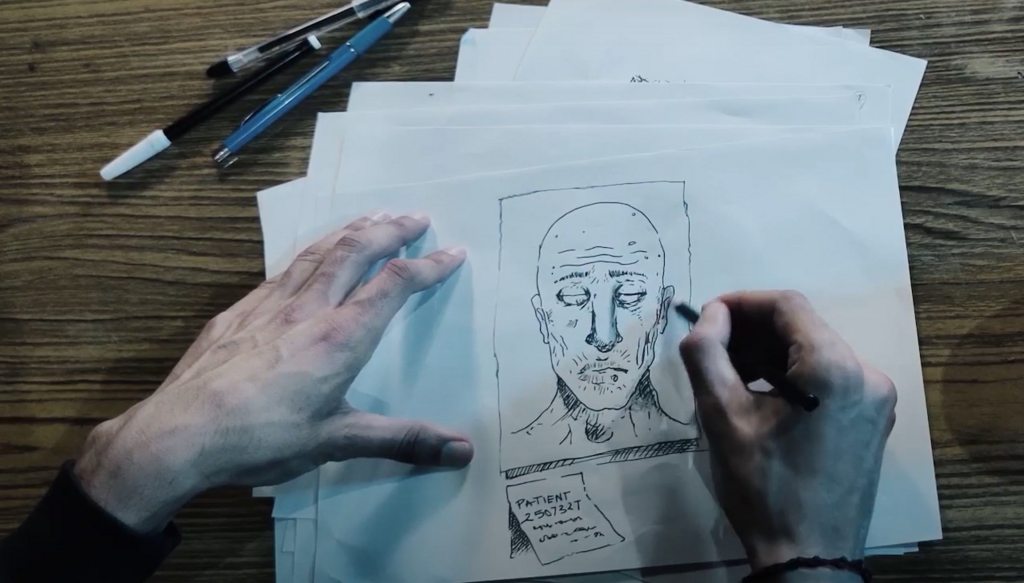 lfc finalist
The film locates itself in a futuristic, dystopic society, where human existence is marked by tracking chips and an insidious cough that threatens to prove extremely detrimental to the very existence of mankind. This is further coupled with skilled visuals of illustrations that exhibit notable talent and ease with a pencil and paper.

In terms of its story, Prophecy weaves a plot that leads the viewer by the hand to a specific location, only to later portray the folly of it all. As the fictive space of the film battles a severe health problem, also echoing our contemporary reality, the narrative simply puts forward the protagonist's experiences of attempting to survive the formidable circumstances. The same is communicated to the audience by visuals of only a pair of hands sketching images corresponding to the events that are unfolding. While the crisis rages on and on, would our protagonist finally achieve the safe haven he seeks, and perhaps, deserves?
Read Less