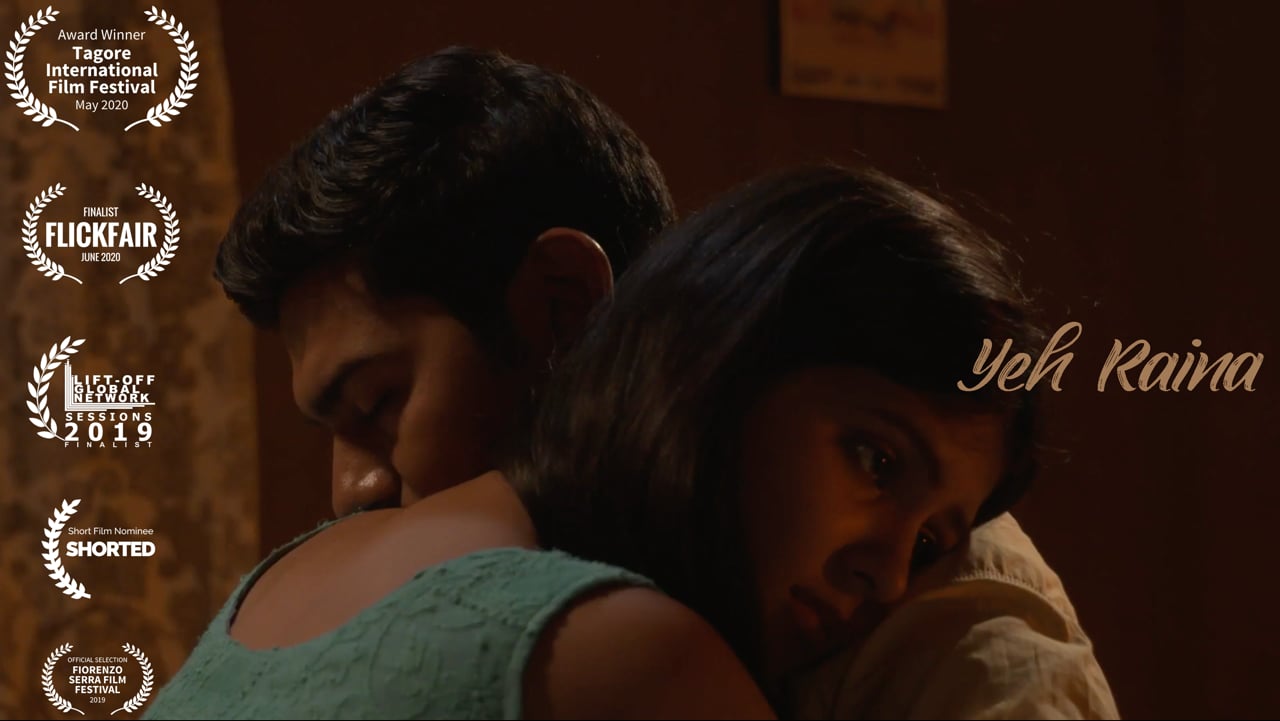 By Pratham Khurana with 6.5

Love, obstacles in the union of lovers and a tragic parting make for cohesive stories of romance. The short film is one such endeavour which employs an experimental treatment and execution of the plot to convey its intentions. Two narratives develop parallelly, both love stories, both marked by their abrupt and unexpected end.

As matters come to a head, violence too becomes part of a narrative that had all along been defined by intimacy and emotional vulnerability, giving rise to a reality that is constituted by the close intertwining of all of these emotions. Without explicitly stating it, the film also offers a comment on stereotyping of an entire community based on the actions of a few, and also a common path that two strangers find after having faced loss and grief themselves.
Read Less