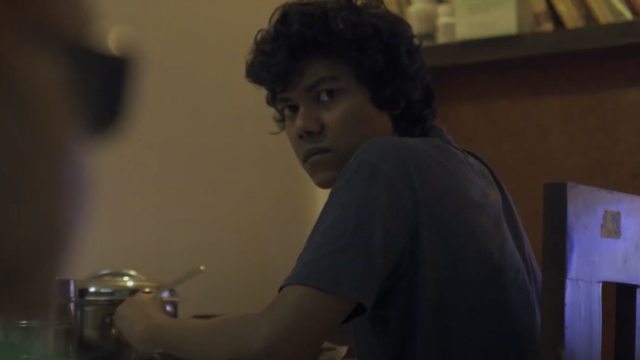 By Prateek Ghore with 6.9

The primary action and drama of the film pivots on domestic abuse and its many ramifications on a family. However, intrinsic to this premise is the idea of self-imposed inhibitions, mainly as a result of social constructs and the manner in which gender dynamics are enforced. A pinjra or cage thus becomes the defining metaphor for the lived reality of this mother-son duo who are both direct and indirect victims of an abusive husband and father.

The film is marked by notable performances, and a frugality of dialogue which is employed judiciously to share its intentions with the viewer. It does not shy away from sentimentalism, along with tying it with a smattering of animation to drive its message home.
Read Less