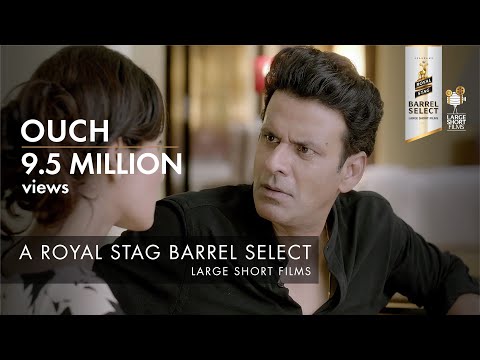 By Neeraj Pandey with 7

The short film weaves together a series of unfortunate events during the course of a day in a man's life. As he awaits his lover in a fancy hotel suite, after having told his wife he's divorcing her, perhaps there is an unexpected development waiting for him.

The audience shares his shock, along with humour generated in the film at his expense. He struggles to piece his life together in the aftermath, finding himself in a sticky spot because of the three women in his life, his wife, mother and the lover. He may have entered the suite with hopes of a new life, but will he exit it too with the same plans?
Read Less