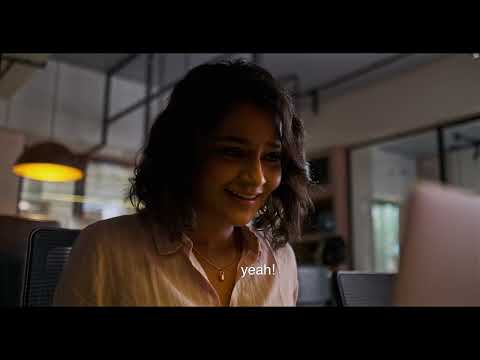 Short Film of the Month march 2022

By Sunny Sharma with 7.2

sotm
The film is a lovely comment on the futility and obsolete nature of some institutions and belief systems that constitute our society. It does the same not by being self-indulgent or mawkish, but by simply presenting a single conversation between two women. As a job interview is executed, the film’s intentions are allowed articulation.

The plot remains lucid and engaging throughout, while also making all its intentions clear in a concise and crisp manner. The job interview itself is not one that the viewer would expect, and it is in this first sense of surprise, or perhaps even unease, that the message of the film is pronounced loudly and emphatically.
Read Less