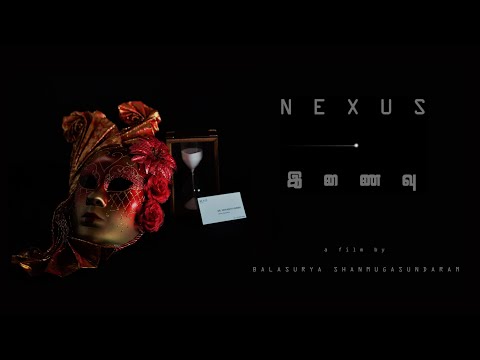 The film progresses in an interesting manner, ensuring that the viewer sits up and pays attention by the time the crux is reached. It opens in an open field with four characters. As the protagonist is singled out, he soon finds himself in a life-threatening situation of his own making. The film manages to keep the viewer engaged, catching them by surprise at the next developments regarding his mental health, past relationship and suicidal tendencies. It further offers a significant portrayal of guilt and the manner in which it could affect someone's life.

The narrative, which is divided in the form of chapters corresponding to human emotions of fear, guilt and anger, unfolds to reveal a place where notions of time and space do not exist, a realm that lies in between life and death, one where you finally decide the manner in which you will leave your mortal life behind. The film suggests maturity in the manner in which it deals with its story, trying hard to maintain the gravity. The tying of ends is also achieved notably at the end, leaving the viewer with a sense of closure.
Read Less