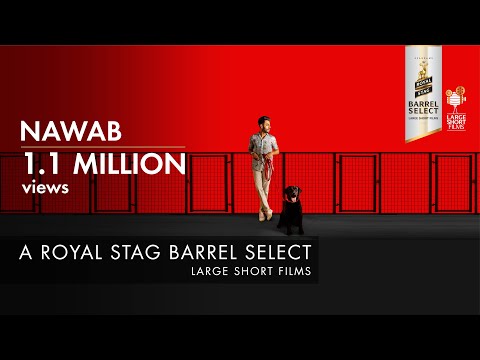 The Aparshakti Khurana-starrer is about the story of a man trying to get rid of a dog named Nawab left in the wake of his failed marriage. As the protagonist struggles with his divorce after being married for four years, his wife makes it clear that Nawab will be his responsibility.

From dog shelters to just plain abandonment in the middle of the road, the story moves from one point to another, taking the viewer deeper into a hilarious and endearing narrative about loss and grief. It also boasts of an understated, yet powerful character execution by Mallika Dua, a commendable and hard to achieve combination. A special treat for animal lovers, the film is supplemented with important lessons on life, pain and companionship, along with a strong performance by Khurana.
Read Less