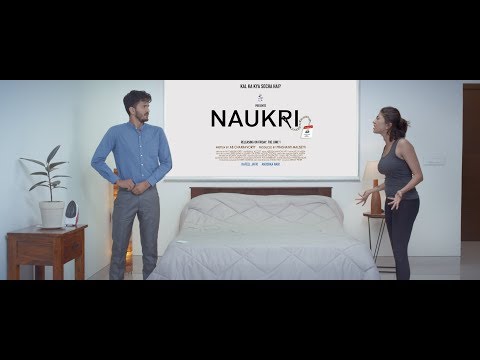 By AB Chakravorty with 6.8

The film attempts a conversation around surveillance and offers differing views that make you pause. Set in a dystopic society where the government's presence in an average person's life has become all pervasive, the film is a conversation between a couple, convincingly played by the two lead actors.

While one questions this invasion of privacy, the other is quick to point out the same process set in motion in the name of marketing in the digital space. The narrative concerns itself with a topic that could have slipped into the space of propaganda or over-glorification of particular ideologies. However, its strength lies in the fact that it falls in neither of the two categories and offers an objective, balanced approach to both sides of the argument.