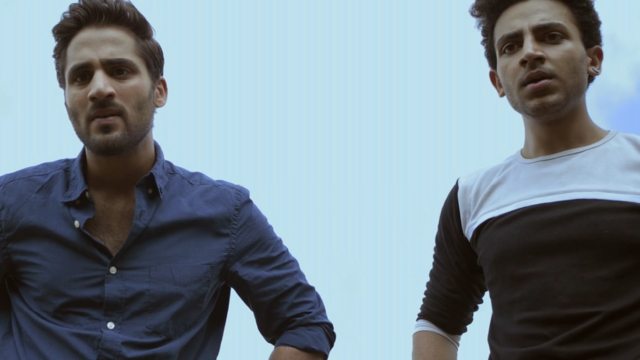 By Arijit Lahiri with 6.8

The story of the film takes you away from the urban comforts of a familiar environment. As roads get narrower and fields get richer and greener, two parallel realities are invoked - one of two city boys headed to a farmhouse, juxtaposed against that of three men from a nearby area headed to a local wedding.

The film takes its time to develop, all along keeping the viewer unaware of the dark reality that awaits them. Not only does it serve to draw attention to the prevalence of a heinous crime in India in the name of preserving the country's traditional fabric, it also succeeds in normalising minority identity. Exhibiting notable camerawork and plot structuring, the film would have gained more from more sincerity to characters on the part of the actors.
Read Less