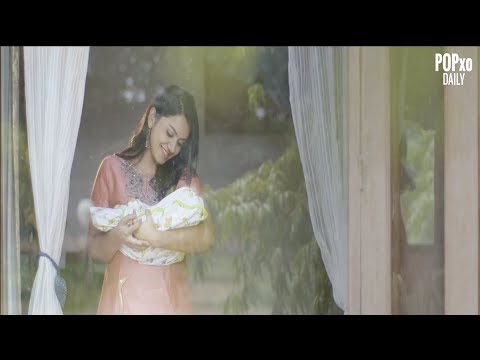 By Ruchira Bose with 7.1

Mothers are always glorified, their love is universally hailed as something sublime and they are considered nothing short of perfection. However, the flip-side to it is the immense pressure it puts on them, especially young mothers. With an increasing conversation around problems of motherhood, it's time to acknowledge that mothers are humans too.

Yes, it's important to admire them for all their effort, but it's also important to treat and respect them as hardworking, but ordinary people, capable of mistakes as well. The short film puts this message across through banter between a stressed woman who has just had a baby and her own mother. As the latter shares stories of her goof-ups, the film further shows that motherhood is a process of constant learning, for both the mother and her child, and that is perhaps what it should be celebrated for.
Read Less