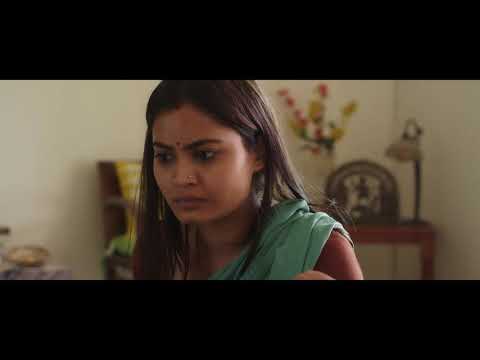 Poignant, subtle and nuanced - three words that describe this short film. Written and directed by Vivek Mushran, Morning Majnu is an interesting take on the entitlement and fearlessness of a man in a position of power.

It's a usual morning in an average Indian household where a domestic help goes about her daily chores. However, the master of the house is an insufferable lech who deliberately drops tea on the floor to get her to position her body that allows him a better opportunity to ogle at her. One thing that he does not foresee is an object as inane as a radio becoming an agent of retribution. The short film has an interesting take on sexism and sexual harassment, and therefore becomes even more relevant in a world where conversation around sexual harassment is becoming louder every day.
Read Less