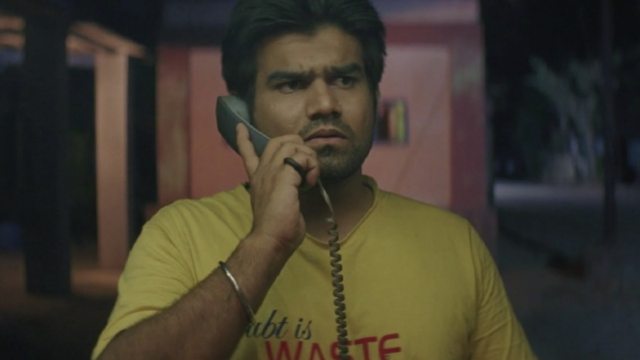 By Sunny Sharma with 7

Manorath, which translates to desire or heart's hope, is a lovely, quiet story about an overlap of urban and rural sensibilities, the fleeting moment when they seem to have reached a common plane and the swift shattering of this space.

The storytelling adopted to communicate the thought is not one marked by garishness or loud devices. Instead, in the same vein as that of a soulful Rabindranath Tagore narrative, for it is indeed The Postmaster by him that serves as the inspiration for the short film, it conveys its intentions and motivations. When a photographer visits a village for a work project, he finds himself striking an unlikely friendship with a ten-year-old girl. The latter helps the former make some sense of a territory formerly unknown to him where the only pass-time available is to visit a nearby river.

However, despite his sleek gadgets and experiences of a city-life, he is unable to grasp how little these things mean for a girl who only seeks friendship and affection, and not any material gains he might secure for her. The film is notably lucid in conveying the same, leaving no doubt in the viewer's mind about its core message, in the process, allowing itself to be a successful final result.
Read Less