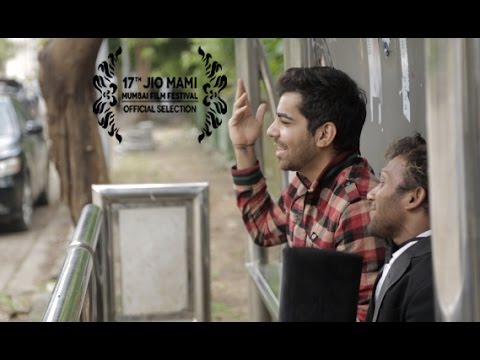 By Ensia Mirza with 7

Another short film by Ensia Mirza on Mumbai's admiration of Bollywood actors, Mannat, as the name suggests, is about two strangers who bond over their common fondness for Shah Rukh Khan. The narrative opens with a shot of a crowded beach and closes with a selfie outside SRK's house. In the distance it covers between the two, the viewer is made part of a heartwarming story of two performers, their dreams and the manner in which Bollywood becomes the common thread that ties them together.

Mannat is a successful attempt at portraying one day in the life of two very different people with not only similar struggles, but also a shared sense of hope.
Read Less