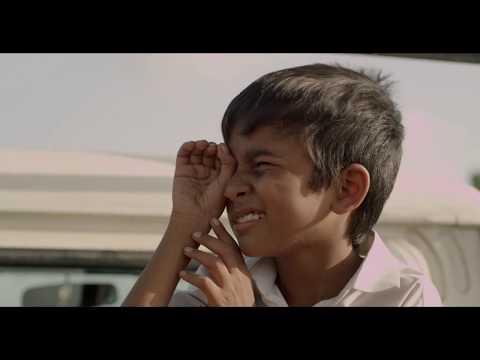 Based on a true story of a farmer's suicide in Maharashtra, the short film reminds the viewer that the simplest of stories can be the most hard-hitting. Art indeed is an imitation of reality which is often what makes it disconcerting.

The narrative is linear, straight and simple, yet weaved in a manner that will make the film stay with the audience for a very long time. Giving us a glimpse into the plight of an onion farmer, the short film delineates a trip he makes to a local mandi to sell his harvest.

The exploitation at the hands of the buyers is brazen enough to be even dismissed by his young son as being ridiculous. On the other hand, the farmer, bound by need and poverty, has no alternative, but to accept it. The whole act is vehemently rejected by the child, who violently protests against it. His father, however, can do little beyond weeping at a fate out of which only death seems to be a certain escape.
Read Less