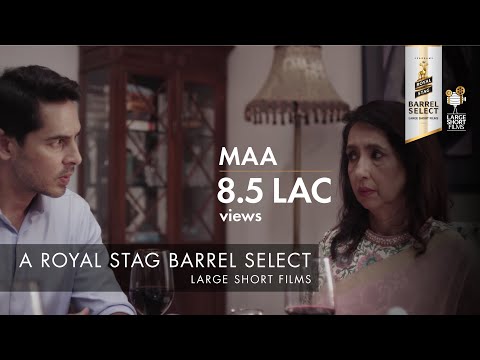 By Niranjan Iyengar with 7

The short film explores the many facets of motherhood as well as of right and wrong. The overarching question it attempts to raise is if the outcome can be seen as the index for judging a difficult decision.

Maa is about a struggle between a woman and her elder son regarding treatment of her younger son's addiction. The visuals employ dimly-lit frames to invoke a sense of darkness that clouds the lives of the characters. With strong performances and mature writing, the film delivers a well-rounded product.