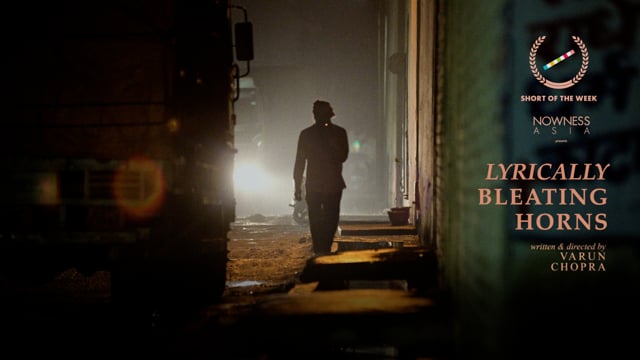 Short Film of the Month February 2022

By Varun Chopra with 7

sotm
The short film adopts the interesting approach of deliberately taking the viewer in a direction far from where it is truly headed. In the process, it positions itself as a non-fiction narrative at first glance, only to conjure the fictive space of its characters, gradually revealing its cards one by one. As we are introduced to the many misadventures of a truck driver on Indian highways, the story comes into its own. Without making itself overbearing, the storytelling (albeit with a few rough edges) further conjures a near-philosophical tonality. Additionally, there is a sense of stolen intimacy in the visuals that develop, as if the viewer is eavesdropping on a conversation not meant for them.

The protagonist, on the other hand, conceals a secret of his own from the audience, one which becomes the core underpinning of the narrative. It is thus in the unearthing of this little piece of information that the plot finally presents its primary motivation for you to engage with.
Read Less