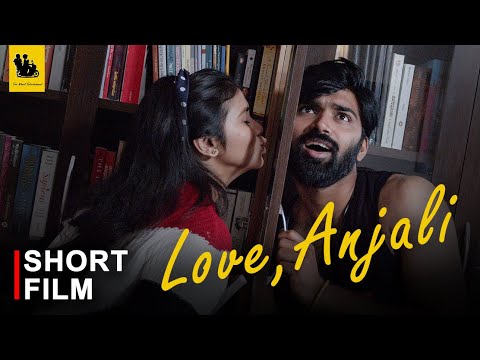 The film is an endearing romance, marked by all the highs and lows of a love story, between two characters, Varun and Anjali. It opens with heartache, as well as Varun’s struggle to deliver on an important work deadline. He’s a musician whose career depends on a very big break which has, unfortunately, coincided with his breakup.

As we are taken deeper into Varun’s many troubles, the narrative comes into existence, invoking humor, dilemmas, compulsions and some more. The chemistry of the couple is definitely notable, as is the manner in which the story is structured and presented as a whole.

Additionally, song and music make an appearance because, after all, it is the story of a musician’s life. This eventually also becomes the sturdy thread that finally ties the film's many components together in a complete manner.
Read Less