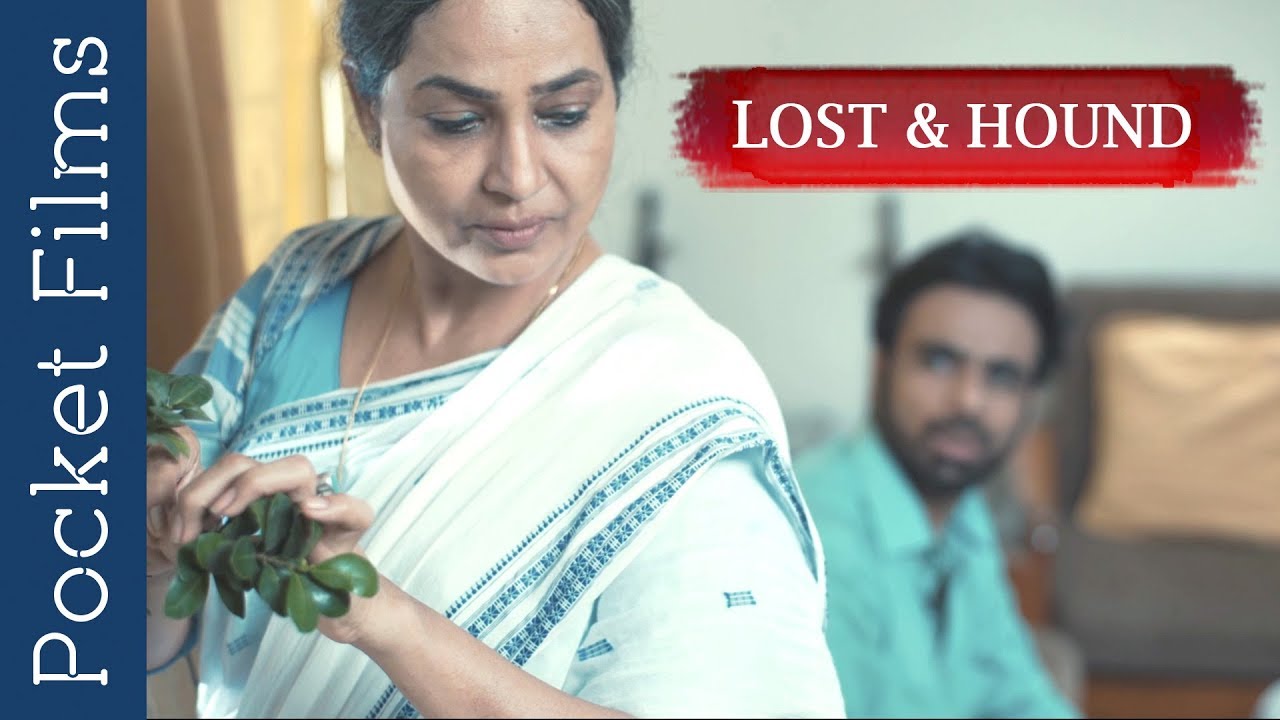 By Jagdish Mishra with 7.2

The short film is engaging and disturbing in equal measure. It does a great job of building up the tension. Wide-frames, hand-held shots and soft focus are used efficiently to conceal details from the viewer, which serve to increase the discomfort manifold, crucial to this narrative of an old woman's missing son.

The plot is unexpected until the climax which becomes the first instance in the movie when the viewer begins to get ahead of it, drawing their own deductions. However, they are left debunked as the film progresses, leaving the viewer grasping at straws until the final reveal. Lost and Hound is an interesting take on mother-son relationships and what loneliness could potentially do to someone. It also earns full points for keeping the viewer involved with its skilled execution of the story.
Read Less