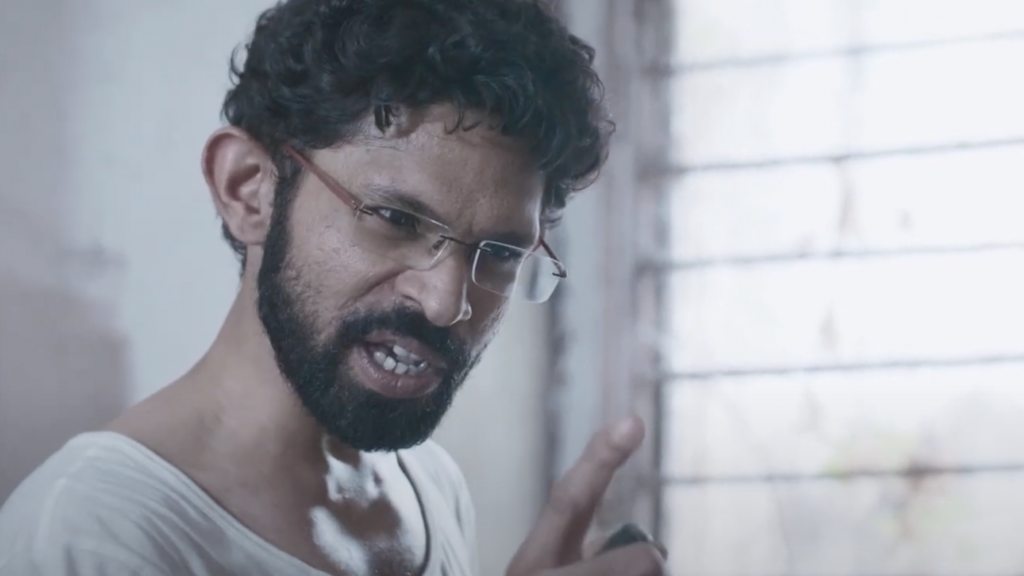 soty 22 finalist
Wearing a tie that tips the hat to the iconic cartoon characters, which also serve as the film's namesake, a man, the protagonist, has arrived for what is potentially the most important interview of his life. Under the garb of giving an interview for a job, he plans to pitch his tech start-up to a possible investor. It is precisely this moment which offers the crux of the narrative, and its journey till here is indeed a beautifully involving and engaging one.

Rajeev, a man of eccentricities and passion, is struggling to get his start-up running on its feet. Despite the financial troubles that engulf his family of a loving, supportive, but worried wife, Keerti, and daughter, Arushi, he is unable to give up hope just yet on his dream project.

The film brings this reality to life in a deeply sincere manner. The end result is marked by seamless writing and equally crucial and smooth performances that ensure you remain invested in the fate of the protagonist, as well as the narratorial progression, all along.
Read Less