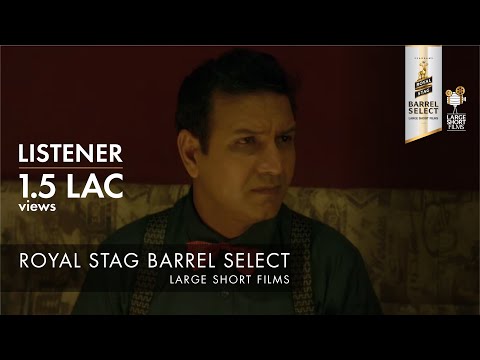 By Tarun Dudeja with 7.1

This is a well-produced film with good performances by all the actors. However, the climax of Listener leaves the viewer a bit under-whelmed. This could perhaps be blamed on the format of a short film where the creator is confined by the duration.

Yet there is a distinct need for the crescendo to rise in a different manner. The protagonist of the short film works at a restaurant where people pay him to listen to them talk. Listener, thus, also becomes a comment on the loneliness in society where despite friends, family and a job, people have to pay to get heard. Bottomline? It's a good film with a great concept, but there's an inexplainable sense of something being absent.
Read Less