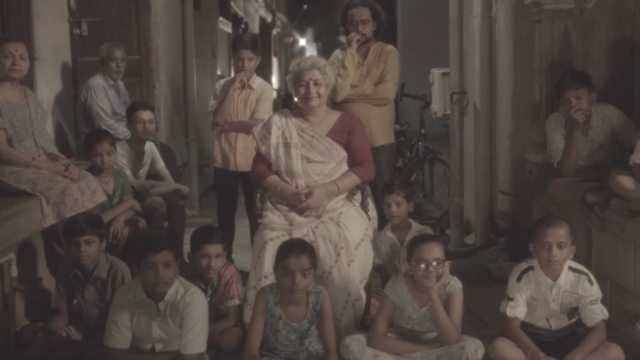 By Dhrupad Shukla with 7.1

soty finalist
The short film is a dreamy coming together of memory, time and the past. As a character sits down to pen down a letter, he finds himself going down the memory lane, a path the viewer traverses with him. What begins as potentially a love story of childhood sweethearts is soon afflicted by images of separation, violence and heartache.

The film achieves all of this, and more, using a narrative which is devoid of any and all dialogue. The visuals are weaved together in a seamless manner to conjure an intelligent narrative that demands your full attention. From sharing a fruit with a dear friend as a child to biting into its memory many seasons later, the film portrays it all in its bid to capture a sense of nostalgia and a wistfulness for a past that once existed.
Read Less