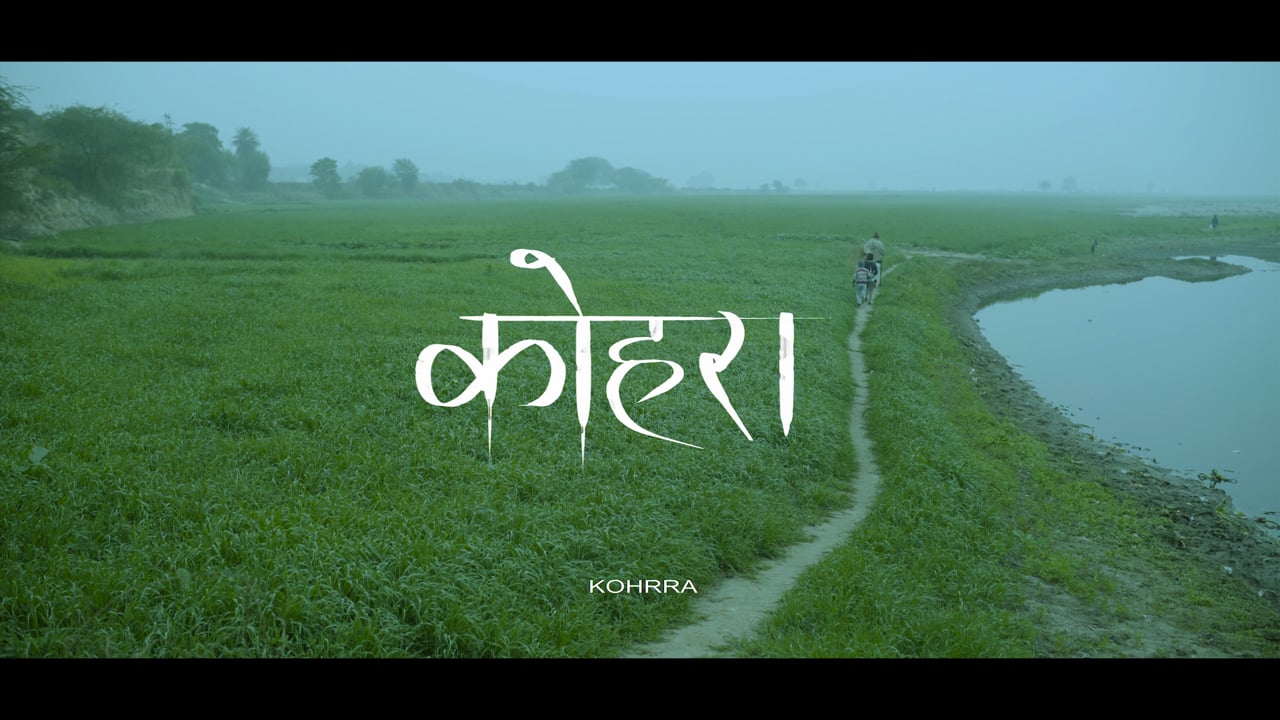 soty finalist
The oppression of patriarchy spreads far beyond affecting any single gender, and often finds echoes in ideas of male sexuality itself. The short film foregrounds the same point through its engagement with homosexuality in rural India. It is powerful in this exploration and presents the viewer with a poignant narrative.

A boy grapples to ascertain his equation with his brute of a father who is cruel to him as well as his mother. Simultaneously, he finds comfort in a lover and best friend. However, since the relationship does not subscribe to a heteronormative idea of gender and sexuality, it is doomed to meet an ugly end. The film also attempts and succeeds at a moving portrayal of homosexuality in a small village where the monolithic idea of masculinity reigns free.

The visuals are further imbued with a gravity and stillness that serve to make the narrative deeper. The performances are notable as is the storytelling, enabling the film to successfully convey all that it had set out to at the start.
Read Less