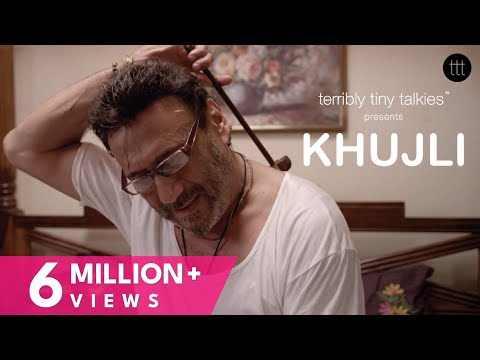 The short film is a fresh and endearingly humorous take on the sex life of a middle aged couple, played beautifully by Neena Gupta and Jackie Shroff. Along with the convincing performance and chemistry of its two protagonists, the film also has wonderful writing and effortless comedy timing.