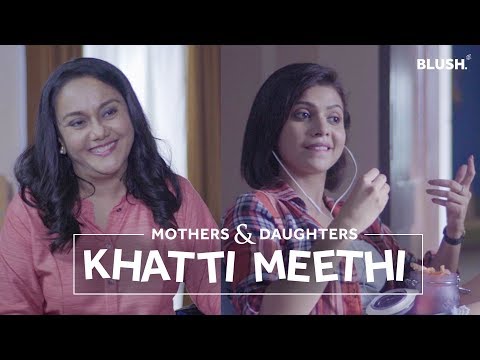 The short film is about a woman called Mishti moving out of her parents' house and the consequent worries and apprehensions of her protective mother.

It starts off with a scene of Mishti's scattered clothes and objects, further increasing the mother's worry about her daughter's life as an independent adult which is to follow. What begins as a disagreement between the two women, eventually culminates into several emotional handwritten notes that diffuses any and all remnants of the tension between them. The film as a product does not offer anything original in terms of story or treatment. Watch it for an element of relatability, the portrayal of a situation many young women would identify with.